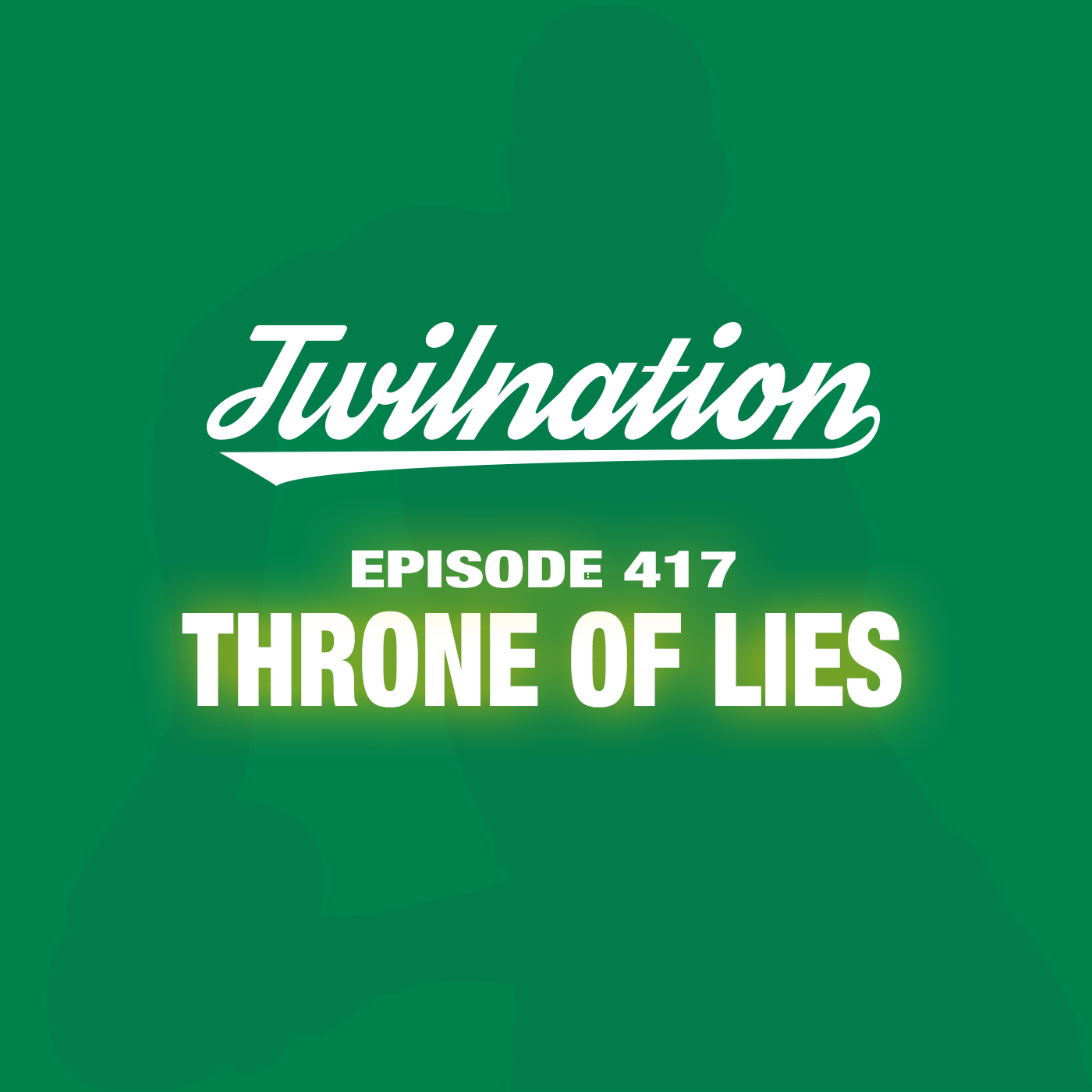 It’s recap time as we look at the action from Round 18 and head off on tangents on fast players, meme clubs and more.

Go to manscaped.com and get 20% off + free shipping with the code: TWILNATION #manscapedpod

There’s a ton of ways to get your TWIL fix no matter how you consume your podcast content, see them all HERE.

Published in The Podcast and This Week in League