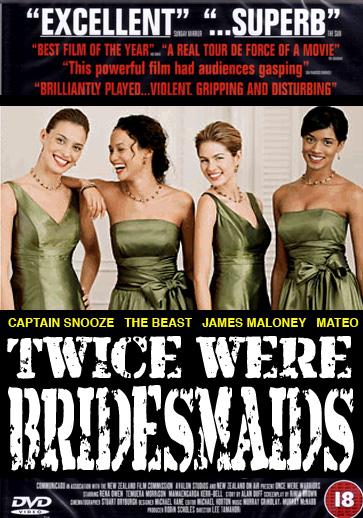 Episode 68 is now live! This week in league it’s all about the pinnacle of the game, the Telstra Premiership Grand Final between Manly and the Warriors! We also give a rundown on some meetups we had over grand final weekend, and announce the final winners of our Jabra Finals Fantasy Footy comp!

The 2011 TWiLLY Awards are now open for voting! VOTE NOW – make sure you fill in your name and contact details at the end of you want to be in the running for some random giveaways of TWiL Schwag!

Subscribe via iTunes
If you’re on Facebook and haven’t become a fan of This Week in League yet, what are you waiting for? We reached our goal of 800 by the end of the season, thanks heaps guys!!

As always, if you enjoy the show please head over to iTunes and give us a rating and a review! Thanks so much to everyone who has given us a rating already, and especially a review – thanks to you we were featured on the iTunes Store and the show has absolutely skyrocketed up the charts!

Published in The Podcast